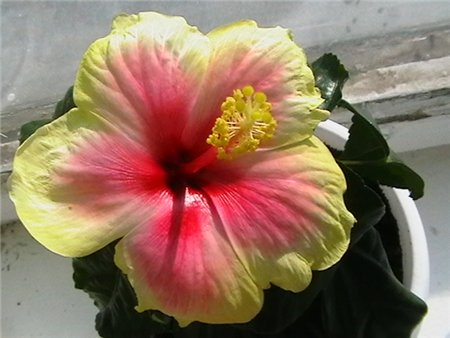 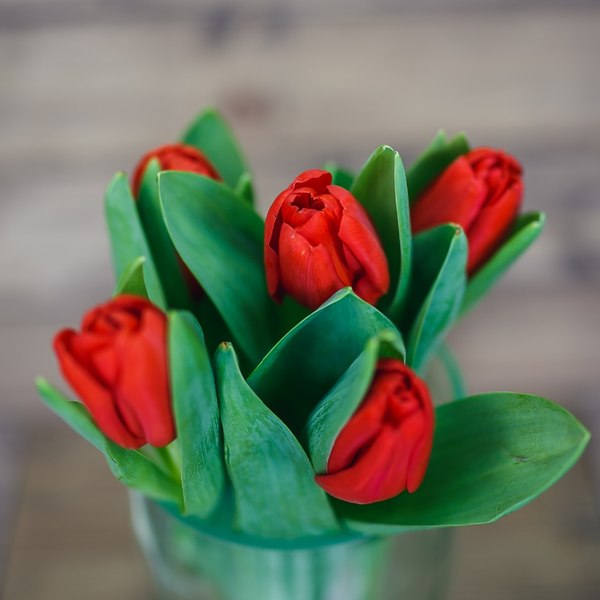 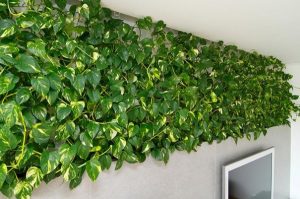 Ivy (Hedera)
Home repairs, in addition to the main result – pleasant feelings from a sense of novelty – can also have a side effect: malaise from the fumes of paints, varnishes and other chemicals used to decorate the premises. Moreover, the emission of harmful gases can continue for a long time after drying of the applied coatings. To reduce their unpleasant effect, it is advisable to arrange ivy pots in the room. It absorbs formaldehyde, benzene, and carbon monoxide well (the latter quality makes ivy a very valuable plant in urban apartments and helps clean the air from the street).

In addition, if there is a cat in the house whose life spans four walls – again a classic example of urban housing – then the notorious cat toilet can become a source of allergies for the owners. Therefore, it is worth placing ivy next to it, which is a good trap for microparticles-allergens. And an additional bonus will be the release of phytoncides, which is very useful in the “cold” periods of the year.

Chlorophytum
Almighty advertising has convinced us that sterile cleanliness in the kitchen can only be obtained using potent cleaning agents. However, she forgot to warn that some of their species emit formaldehyde – a potential carcinogen. So if the housewives are not yet ready to give up household chemicals, then they should place five or six pots of chlorophytum in the kitchen, which can absorb many toxic substances.

In addition, chlorophytum has pronounced antimicrobial properties – it is not for nothing that astronauts on the ISS breed it, where maintaining cleanliness is much more critical than on earth. There is information that this plant is able to reduce the number of microbes in the air by almost 10 times per day, which means that its presence in the house is a good help in the fight against viruses that enter the air after someone sneezes from the heart .

Ficus rubbery
When buying furniture from chipboard, do not forget to purchase and put ficus next to a new sofa or cabinet. Firstly, it will capture from the air and retain such harmful substances as trichlorethylene and formaldehyde (the first is “rich” in varnishes and paints, and the second is synthetic resins used for the production of particleboard). Secondly, its large leaves are good dust collectors, the main thing is not to forget to wipe them from time to time with a damp cloth. And thirdly, ficus actively releases oxygen, which means that it will be easier to breathe in the room.

Aloe (agave)
Ah, how long have you been anxious to throw away this boring plant with fleshy thick leaves seated on the edges with thorns! However, before you take the pot to the trash can and shake the earth out of it, it is useful to get acquainted with the beneficial properties of aloe. And there are a lot of them: it’s enough to mention the ability to capture phenolic and benzene compounds, many of which are pleasant to smell and just as harmful to health. Noteworthy is his ability to fight microbes that cause colds.

It is best to put the pot with the agave on the window in the kitchen, since in bright light the plant best shows its qualities.

Dracaena
Like many indoor plants, dracaena has a double effect – firstly, it releases volatile, reducing microbial air pollution. In addition, it absorbs carcinogens: formaldehyde – an integral part of the artificial resins that make up the finishing materials, trichlorethylene and xylene – types of solvent for paints and varnishes.

In addition, xylene can also stand out with plastic, so a planter next to the TV will be a good place for dracaena at home, and a computer desk in the office.

Epiprenum golden or scindapsus
Formaldehydes, which have been mentioned more than once, can be released not only by paints and varnishes, but also by exhaust gases. In addition, car mufflers emit carbon monoxide, so if the garage adjoins directly to the house (or there is a living room above it), epiprenum can be arranged in rooms or corridors.

In addition, epiprenum cleans the air of vapors of benzene compounds (toluene, xylene), which are released by many finishing materials, and well heals the house after repair. Another valuable quality of the plant is its active opposition to microbes, as well as fungi, so it prevents the spread of mold.

Chrysanthemum
This delicate flower is well known to florists and gardeners, but few know about the fact that, along with beauty, it has good filtering and antibacterial properties. Meanwhile, chrysanthemum cleans the air well of benzene – a constant component of paints, plastics and solvents, absorbs ammonia.

An apartment in the center of a metropolis or a workroom in an office center, next to which there is parking for several hundred cars, is not the healthiest place to live or work. However, it is possible to reduce the harmful effect of gas contamination, to reduce the percentage of aromatic substances of the benzene series (toluene, benzene, xylene) in the air if you put it somewhere in the corner. 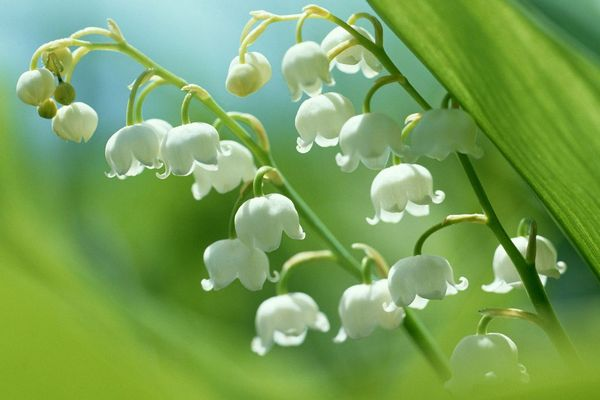 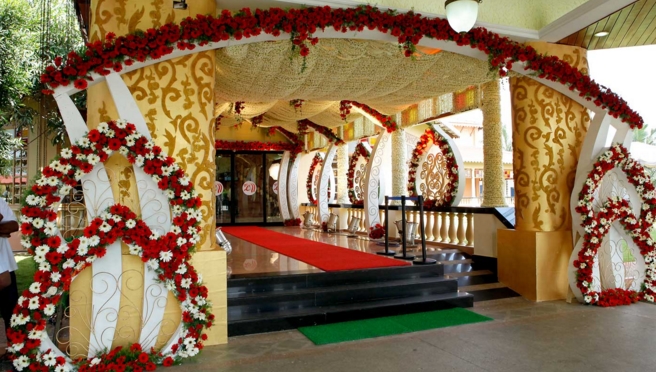 Interesting facts about flowersLargest leaves - Palm Raffia has the largest leaves in the world. They reach 20 m and are larger than all tree species. The smallest flowering plant - The floating…